We are collecting cartoons from everywhere about the death of George Floyd and the issues that his murder has brought to the fore: Black Lives Matter, police brutality, systemic racism, and racial injustice in the United States. These will be part of this special exhibition in honor of yet another black person killed by an unjust system. If you come across or have produced any cartoons addressing any of these issues, please send them to us at africcartoons@gmail.com. Please, include the sources of such cartoons if available. Thank you. 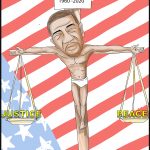 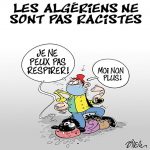 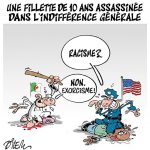 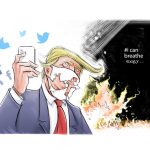 For security reasons, you need to show me your face.

I will also see whether you are beautiful or ugly.