The annual African Studies Association conference met last month in Indianapolis and among its numerous, fascinating sessions was one dedicated to cartooning in Africa. Presenting in the session were, Dr. Baba Jallow from Creighton University, Dr. Alexie Tcheuyap from the University of Toronto, Dr. Tejumola Olaniyan from the University of Wisconsin-Madison, and Dr. Paula Callus from Bournemouth University. Each panel member presented on various aspects of political cartooning and animation from Africa, the following is a brief synopsis on the papers presented.

END_OF_DOCUMENT_TOKEN_TO_BE_REPLACED 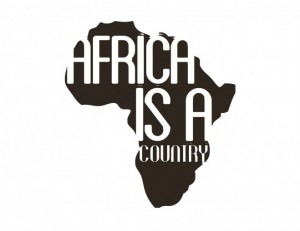 Africa is a Country is doing an on-going series on African digital archives and recently stumbled upon AfricaCartoons.com. Read the excellent review by Liz Timbs here. 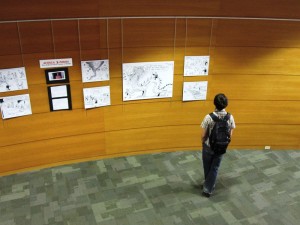 UW-Madison Libraries News and Events covers the AfricaCartoons exhibit, “Africa & China: the Political Cartoons of Gado,” which will be up in Memorial Library through the month of May.

“Cartoonists : Foot Soldiers of democracy” at the Cannes Film Festival! 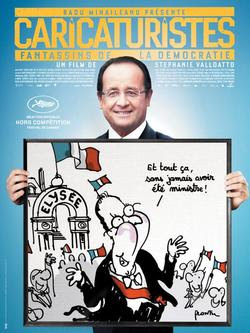 From Cartooning for Peace: