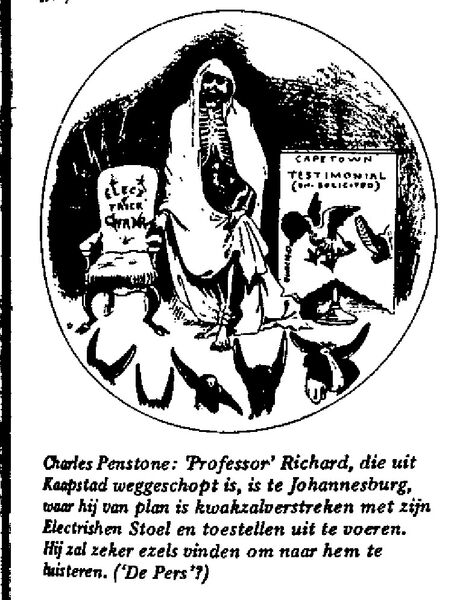 Yaw Boakye Ghanatta – Down With Your -Isms 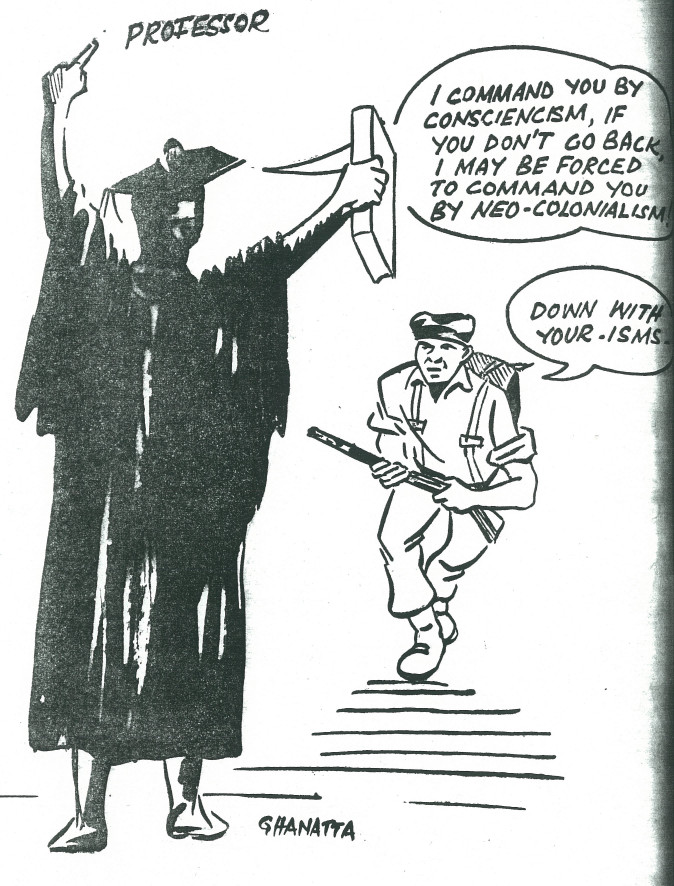