This is a didactic cartoon. It details some of the ways people take part in democratic processes. First, there are the disruptive and violent people who “fight with guns and machetes”. Second, there are the noise makers (for good or bad reasons). Third, there are those who fight with pens. People in this category could be those who serve as the conscience of the society, or those who use the power in their pen to “fight” for self-interests. And lastly, there are model citizens who have decided that he wants to fight in 2019 by exercising his civic right to vote. Nigeria needs the later more now than ever.

Bethuel Mangena – It Runs In The Family 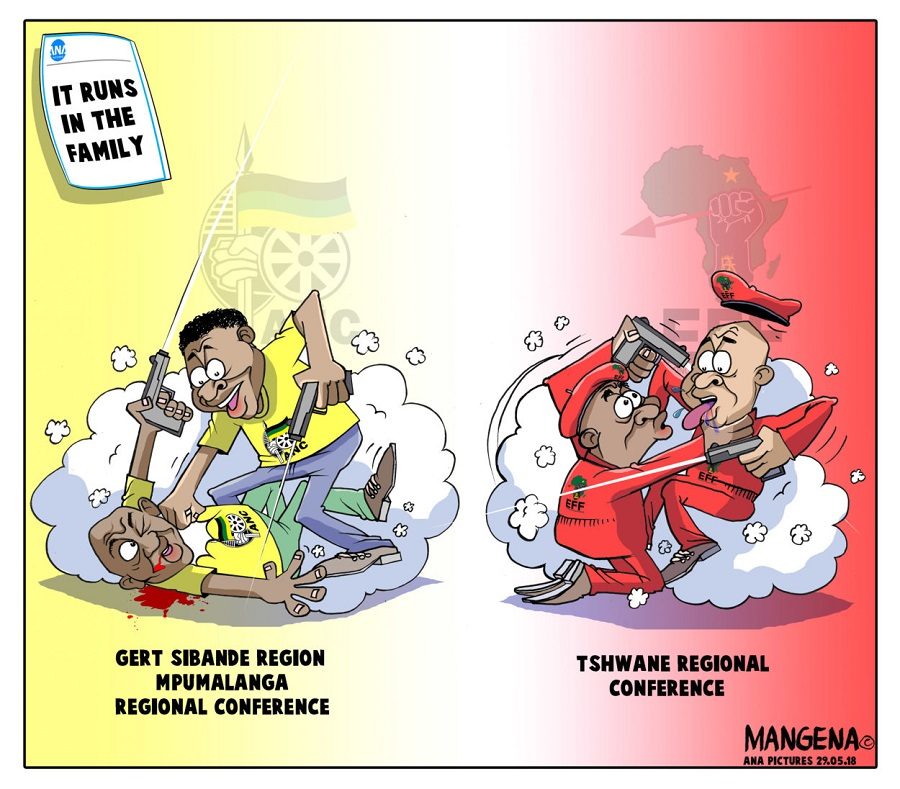 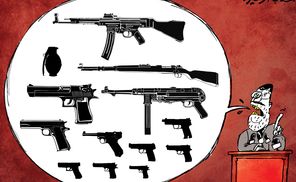 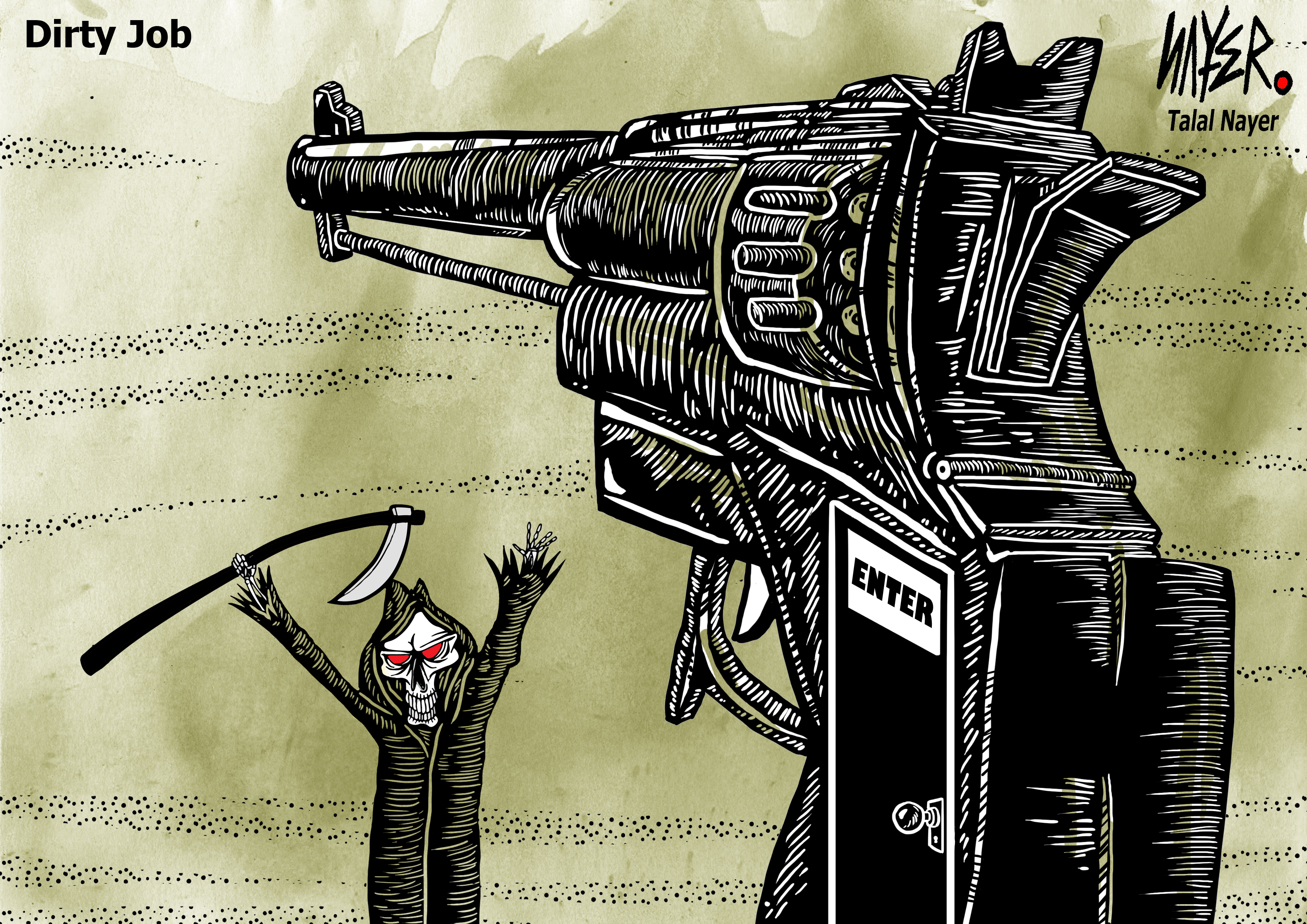 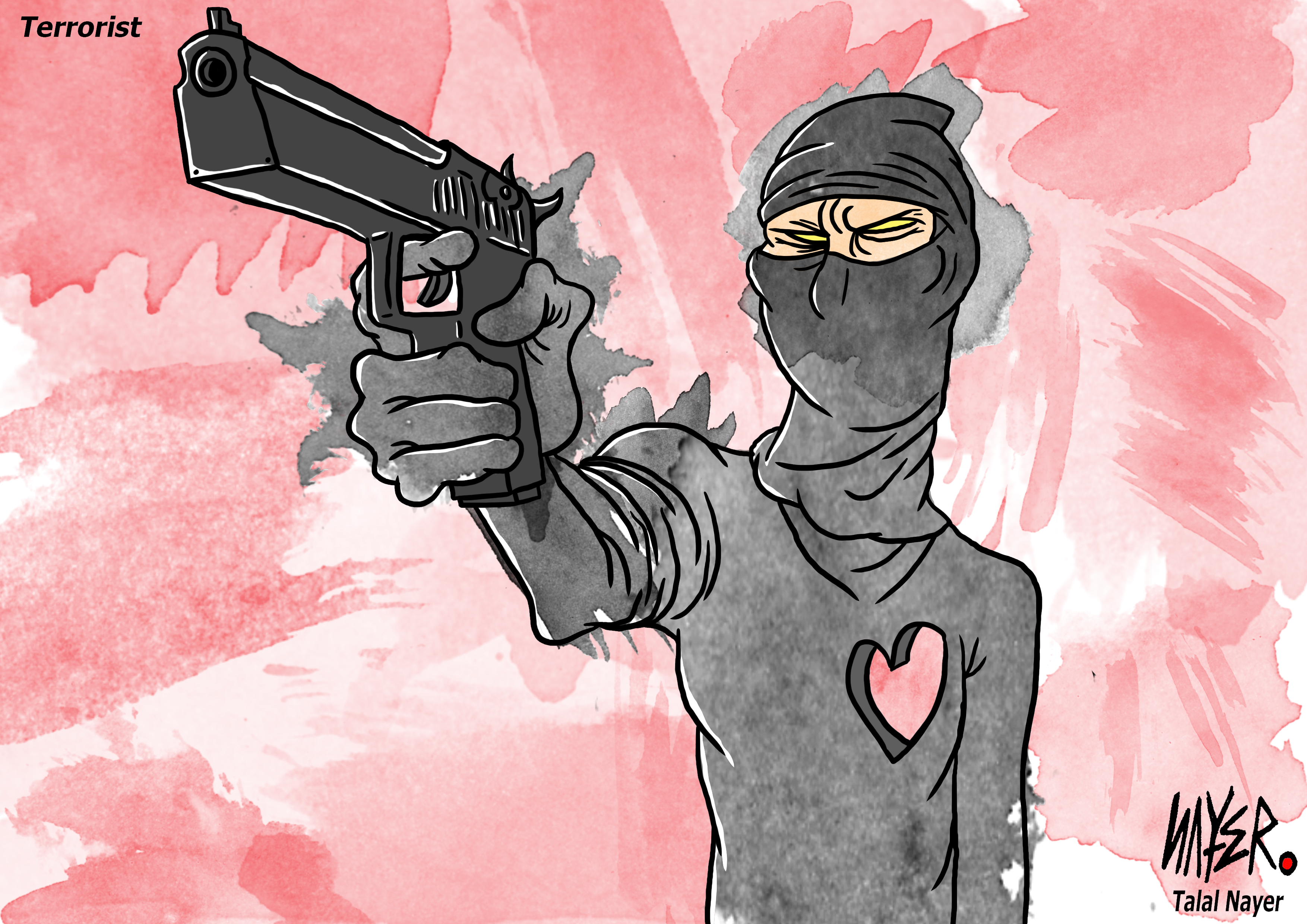 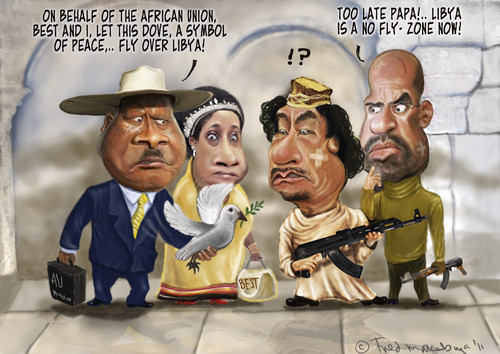 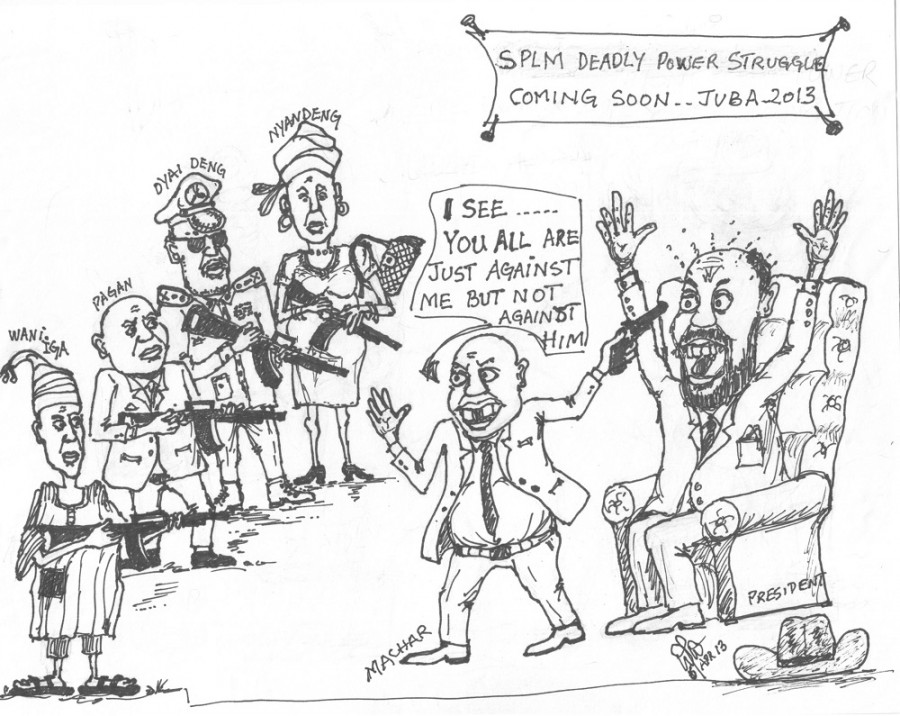 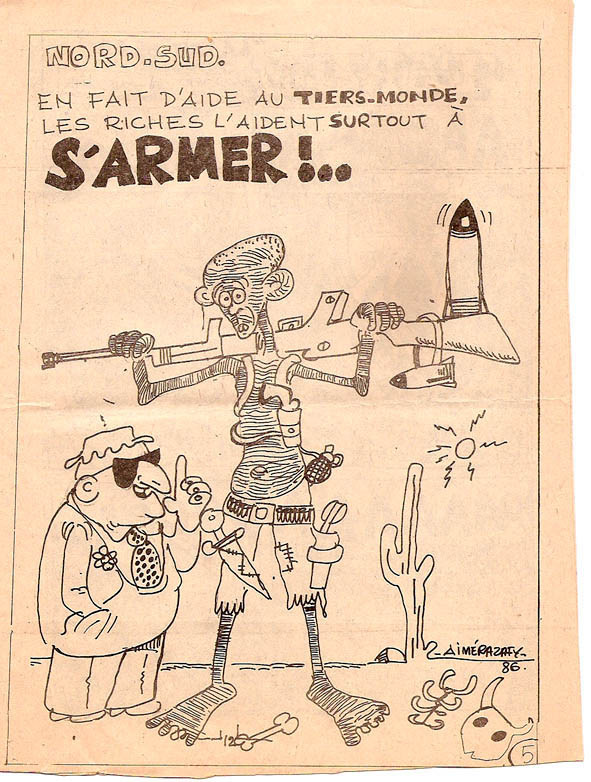